Pneumatic ball valve features: blockage and secretion: When the valve is closed, the valve seat on the upstream and downstream sides blocks the liquid, and the accumulation of the cavity in the valve body can be secreted by the secretion device. Automatic pressure relief structure: When the pressure in the side cavity is abnormally added, the medium cavity medium can automatically push pressure on the valve seat according to its own thrust, and then ensure the safety of the valve. Reliable sealing of the valve stem: the valve stem is selected as a bottom-loading structure with an inverted seal. The sealing force of the inverted seal increases with the increase of the medium pressure, so that the valve stem can be reliably sealed, and when the valve stem is abnormally boosted, The valve stem will not be ejected. Fireproof structure: According to the working conditions and the needs of users, the ball valve can be planned as a fireproof structure. Anti-static structure: When the valve is operated, due to the friction between the ball and the valve seat, the electrostatic charge of the cattle will occur and accumulate on the sphere. In order to prevent the occurrence of static sparks, an electrostatic device is placed on the valve to accumulate on the sphere. Charge derivation.

1. The fluid resistance is small, and the resistance coefficient is equal to the pipe length of the same length.

3. It is close and reliable. The sealing surface material of the ball valve is widely used in plastic and has good sealing performance. It has also been widely used in vacuum systems.

4, easy to operate, open and close quickly, from full open to full off as long as rotated 90 °, easy to control over long distances.

7, a wide range of applications, from small to a few millimeters, up to a few meters, from high vacuum to high pressure can be applied.

The disadvantages are as follows:

1. Its adjustment performance is worse than that of the shut-off valve, especially the pneumatic valve;

2. Because the main seat seal material of pneumatic ball valves is Teflon, it is inert to almost all chemicals. However, the physical properties of Teflon, including higher coefficient of expansion, sensitivity to cold flow, and poor thermal conductivity, require that the design of the seat seal must be centered around these characteristics. When the sealing material is hardened, the reliability of the seal is destroyed. Moreover, PTFE has a low temperature resistance and can only be used at less than 180 °C. Above this temperature, the sealing material will age. If you want to allow long-term use, it is generally recommended to use at 120 °C; the advantages of pneumatic butterfly valve: 1, the opening and closing is convenient, labor-saving, small fluid resistance, and can be operated frequently. 2, the structure is simple, small size and light weight.

3, able to transport mud, the least amount of liquid accumulated in the pipe mouth.

4, under low pressure, can complete an outstanding seal.

1. The sealing performance of pneumatic butterfly valve is relatively poor compared with pneumatic ball valve and pneumatic valve, so it is not used for sealing requirements;

2. Due to the structure of the pneumatic butterfly valve and the limitation of the sealing material, it is not suitable for use in high temperature and high pressure piping systems. The general working temperature is below 300 ° C, below PN40; 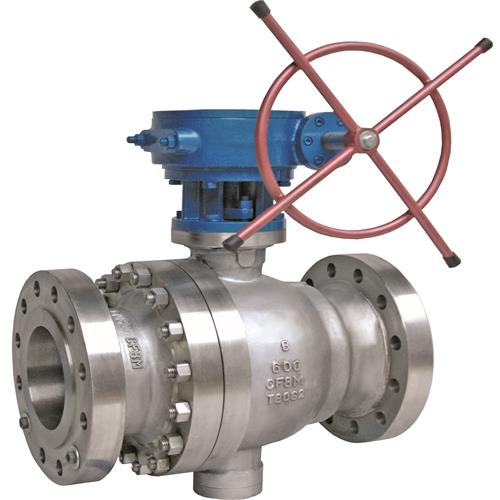 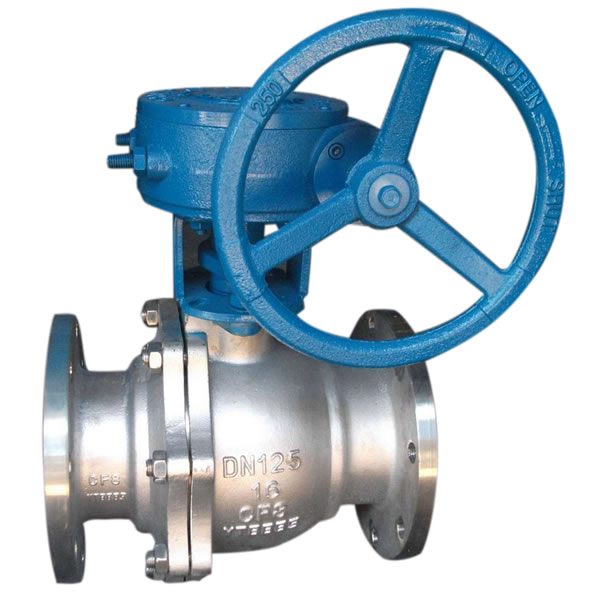 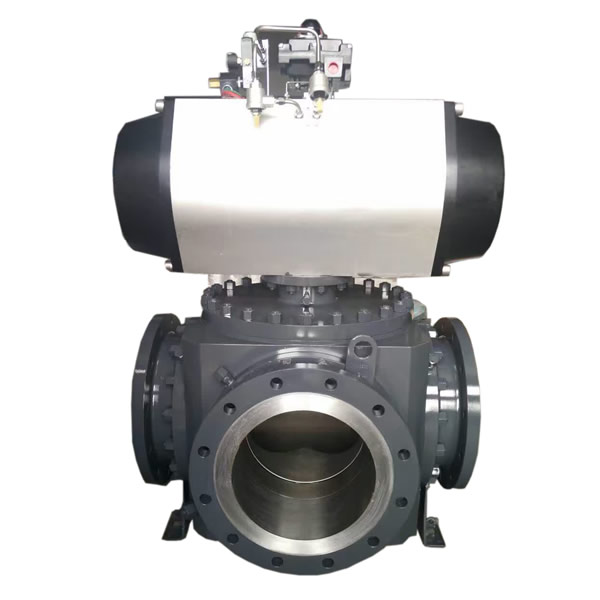 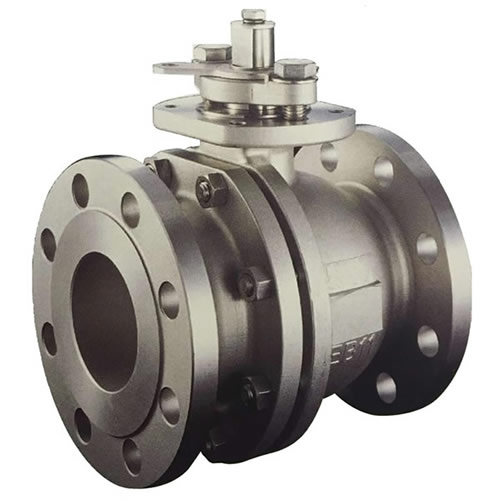 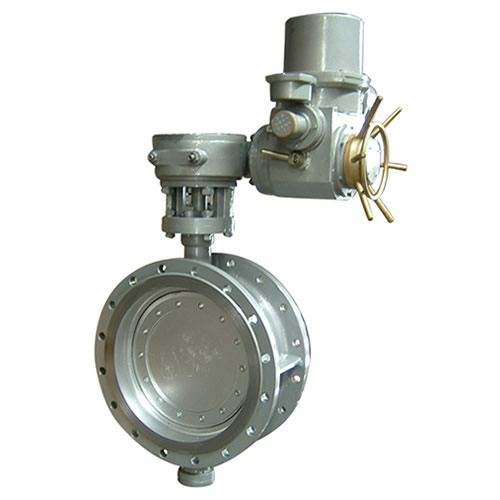 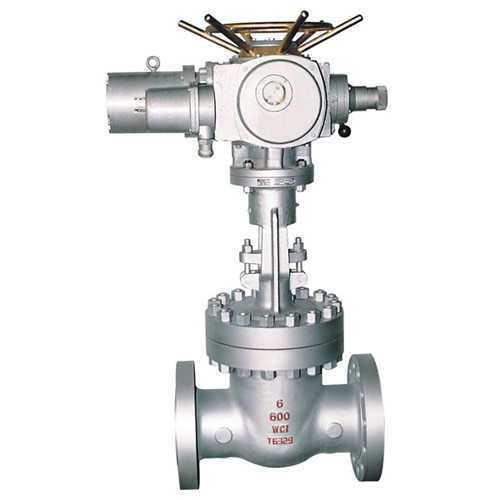